Today we salute David Braben, co-creator of the original game of Elite and grand wizard among 3D space-themed video game developers, whose birthday is today.

Furthermore, congratulations on piloting Elite: Dangerous to such a dazzling and successful realisation in production. It’s a masterpiece of current technology — I am chuffed whenever I see those elaborate game environments. A man of many talents, of course his involvement on the team behind the Raspberry Pi board is no less inspiring, with thousands of young people around the world now again tinkering with computers at a satisfyingly and educationally basic level.

Recently I visited PAX Aus and what should I find in the retro-gaming area, on display in a glass display cabinet?  Mr Braben’s own BBC microcomputer, signed by him, presumably the same machine purchased to work on the original Acornsoft contract all those years ago.

Not far away was a slightly battered-looking copy of BBC Elite in its original box, also signed.  Fancy these sacred relics being allowed to be transported all the way to the Antipodes!  I was quite delighted.

Ah thems was the days. 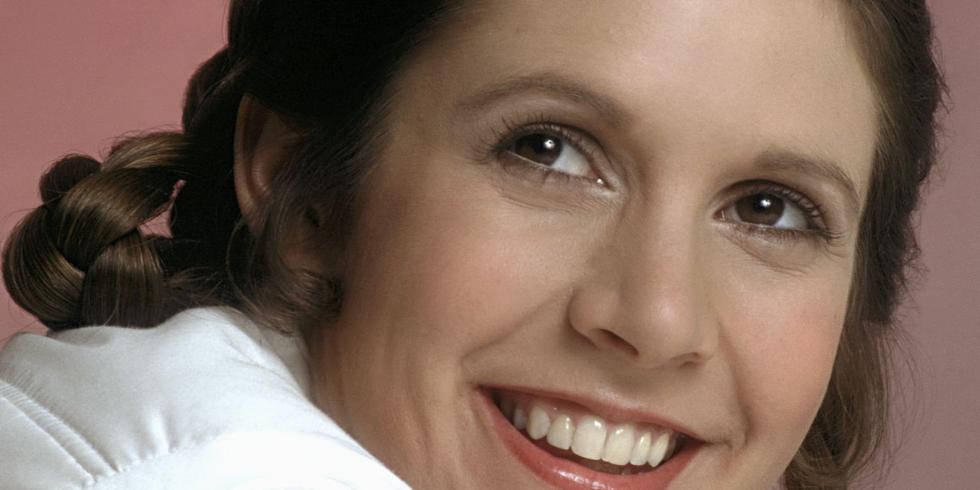 I feel I just cannot avoid observing the untimely death of Carrie Fisher, whose passing today has saddened me much more than the score of other celebrity deaths that have marked 2016. As an ageing Star Wars tragic I had a deep soft spot for her charms and spunk, more so in light of all the challenges she faced in life. It seemed she had only recently hit her stride as a pop culture elder, and now she is no more. RIP Carrie.

At last, some movement. The project continues, but is in metamorphosis. Formal update coming shortly. My thanks to you all for your patience during a pretty difficult phase of life for me.

Got a question about the book? Mail me: suprmasv@gmail.com